Welcome to the RCMP Heritage Centre

Visit our galleries to explore over a century of RCMP history, from the formation of the North-West Mounted Police in 1873, to the modern-day Mountie. Guests of the RCMP Heritage Centre can experience both the historical and modern-day stories of the RCMP through a variety of traditional and state-of-the-art exhibits, a virtual and augmented reality experiences, and live events.

The Centre is located on RCMP Academy, Depot Division land, where Mounties have trained since 1885. The Heritage Centre is operated by a non-profit organization, and supported by the RCMP’s Historical Collections Unit.

Towards a National RCMP Museum

With excitement building around the 150th anniversary of the Royal Canadian Mounted Police, and supported by a mandate to commemorate this significant part of Canadian history, the RCMP Heritage Centre is advancing plans to become Canada’s newest national museum.

National museums are established through Canada’s Museums Act and are responsible for “preserving and promoting the heritage of Canada and all its peoples”.

Museums serve a civic purpose. In becoming Canada’s newest national museum, the RCMP Heritage Centre will engage Canadians in exploring the best ways to honour the past with authenticity and to tell even the most difficult stories with dignity and compassion.

There are many proud chapters in the RCMP story, and others that are intensely painful. By acknowledging the struggles of the past, the Museum will offer the chance for visitors to reflect, hear from diverse perspectives, and learn about Canada’s history and its future.

Pillars of the Force – Brick Placements on Wednesday, July 13, 2022

The Pillars of the Force is a major initiative of...

A huge thank you to The Honorable Daniel Vandal...

The Sunset Ceremony kicks off on Canada Day

The RCMP Heritage Centre is located on the doorstep...

Teepee in front of the RCMP Heritage Centre 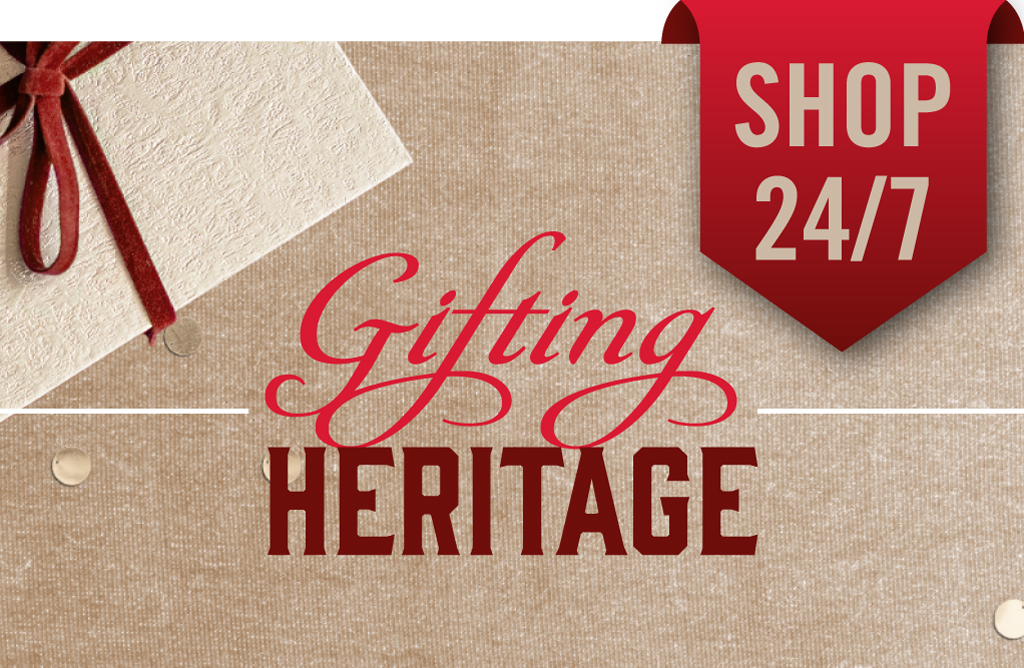 The RCMP Heritage Centre offers a variety of engaging educational programming to share the stories...

Today is the day! The legendary John Huston is set...

Do not miss the extraordinary Sunset Ceremony ...

Do not miss the extraordinary Sunset Ceremony ...

Thank you all for coming at the RCMP Heritage ...

Buy your tickets today for the Trial of Louis Riel...

Have you seen the beautiful pillars at the RCMP ...

We are thrilled people from all over the world are...

Do not miss the Sunset Ceremony tonight! We are ...

What a great week! So many kids came for the first...

All day with the regular price of admission, bring...

Do you know who the RCMP Rough Riders were? Join ...

This year, the RCMP Heritage Centre is proud to ...

See It For Yourself